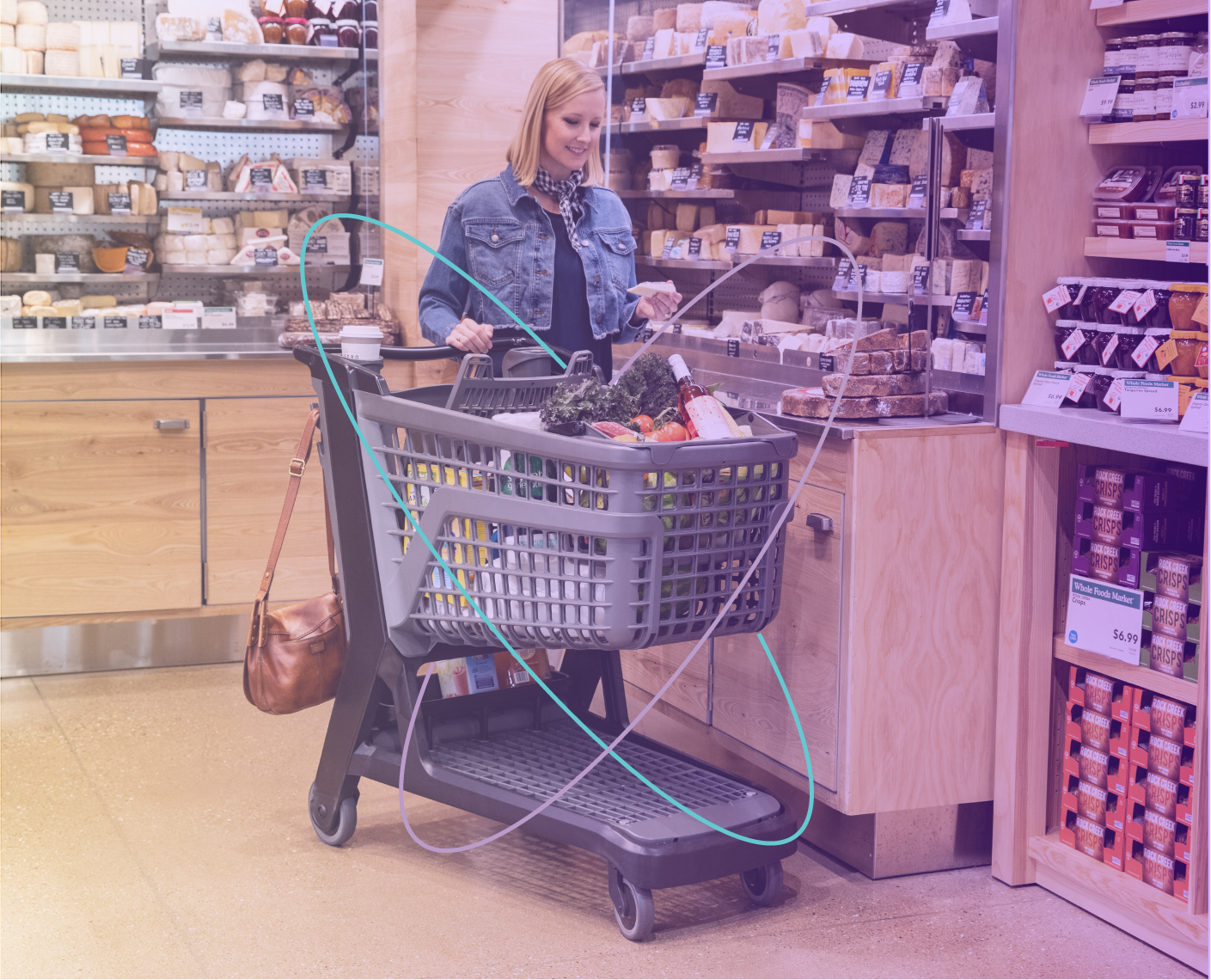 Shopping cart theft is a multi-million dollar problem for the retail industry. The Food Marketing Institute (FMI) estimates that over $2 million shopping carts are stolen in the U.S. annually. Dense, urban areas are the most severely affected. Many cities require retailers to work with local companies or the city to help retrieve their stolen carts or risk being fined. Cities like Phoenix report collecting 40,000 carts off the streets weekly. Portland, Oregon, estimates that several thousand are collected per week.

The store’s parking lot was very small and many of the store’s customers walked or biked to the store. This meant people often had to park away from the store and take carts off the property just to get their purchases to their vehicle. To help control the loss of carts, Bemis Retail Solutions and Sigfox partnered to install IoT tracking devices on Bemis Polymer shopping carts that would use the Sigfox 0G network to communicate their location anywhere outdoors. This information would then be used to learn where the carts were going, when they were being taken and help retrieve them more effectively.

The Bemis Retail Solutions shopping cart uses a proprietary all-polymer design that won’t interfere with radio waves like a typical metal cart. The design also allows for tracking devices to be embedded into the cart without being noticed. By leveraging the expansive Sigfox IoT 0G network, Bemis and Sigfox were able to show every cart’s location on a map and track each cart’s movement history.

In six months, the retailer “lost” 22 carts. Their fleet of 80 carts left the property over 300 times during a 6-month span. Their previous average cart loss over a six-month period was 55 carts. The 22 lost carts also provided some valuable insight: of the 22 carts, 33% were actually collected by the City of Portland and taken to the city recycling center. After learning this, the retailer was able to use the telematics platform to alert their facilities personnel anytime one of their carts entered the facility. Because they now have real-time data of every stolen cart’s location, their cart retrieval team can collect stolen carts with a higher success rate and their store teams can retrieve nearby carts whenever they pull carts into the store from the parking lot.

The remaining 14 carts went to a combination of apartment buildings or homeless camps. However, none of these carts went to those destinations immediately. Carts were most frequently taken off the property into an adjacent parking lot or nearby bank or other retail establishment. From those points, carts were generally taken to homes or camps. Using the telematics platform to help set alerts when carts were leaving a defined perimeter around the store helped control this type of cart loss.

Bemis is a Retail Solutions manufacturer in the plastics industry. They bring a more sustainable, better shopping experience to retailers and their customers, while lowering total operating costs.

Discover more use cases in the Retail market.

Curious how Sigfox Netherlands can help your business? Get in touch with our team today. 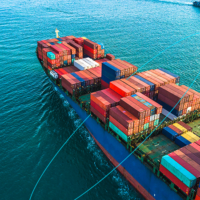 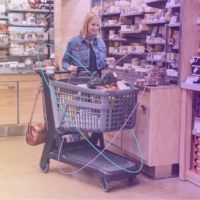 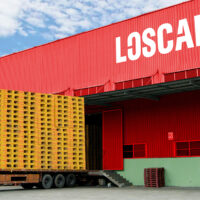 Go to Top
We use cookies to ensure that we give you the best experience on our website. If you continue to use this site we will assume that you are happy with it.OkPrivacy policy